Concerns Over Fetal Defects From Zofran (ondansetron) Use During Pregnancy

We have received questions expressing concern over the allegations of harm and lawsuits against the manufacturer of Zofran (generic is ondansetron), GlaxoSmithKline (GSK). Here are some important facts to know.

Download the HER Foundation statement on Zofran usage during pregnancy. 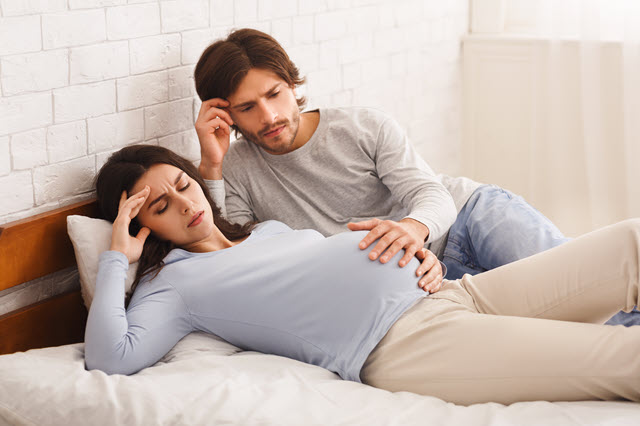